Back to Obituaries/Notices
Minnie, Steven

Passed away after a lengthy battle
at Scarborough General Hospital
on Sunday, March 7th, 2021
STEVE ELWOOD “PETE” MINNIE
of East York, Toronto.
At the age of 54 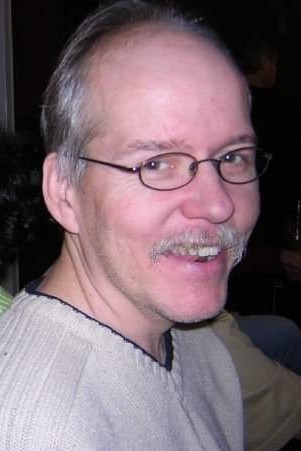 Pete had a passion for Theater Arts and shared that through his involvement with the Bloor West Village Players.
He will be fondly remembered by his family and many friends.

Cremation has taken place and a Graveside Service will be announced and held
at the Hicksite Cemetery, Bloomfield at a later date.
Memorial Donations to the Canadian Diabetes Association (www.diabetes.ca)
would be appreciated by the family.

Online donations and condolences at
www.ainsworthfuneralhome.com