Back to Obituaries/Notices
Carlson, Jack

Entered into rest at the Belleville General Hospital
on Monday, February 15th, 2021
JACK ROGER CARLSON
In his 81st year 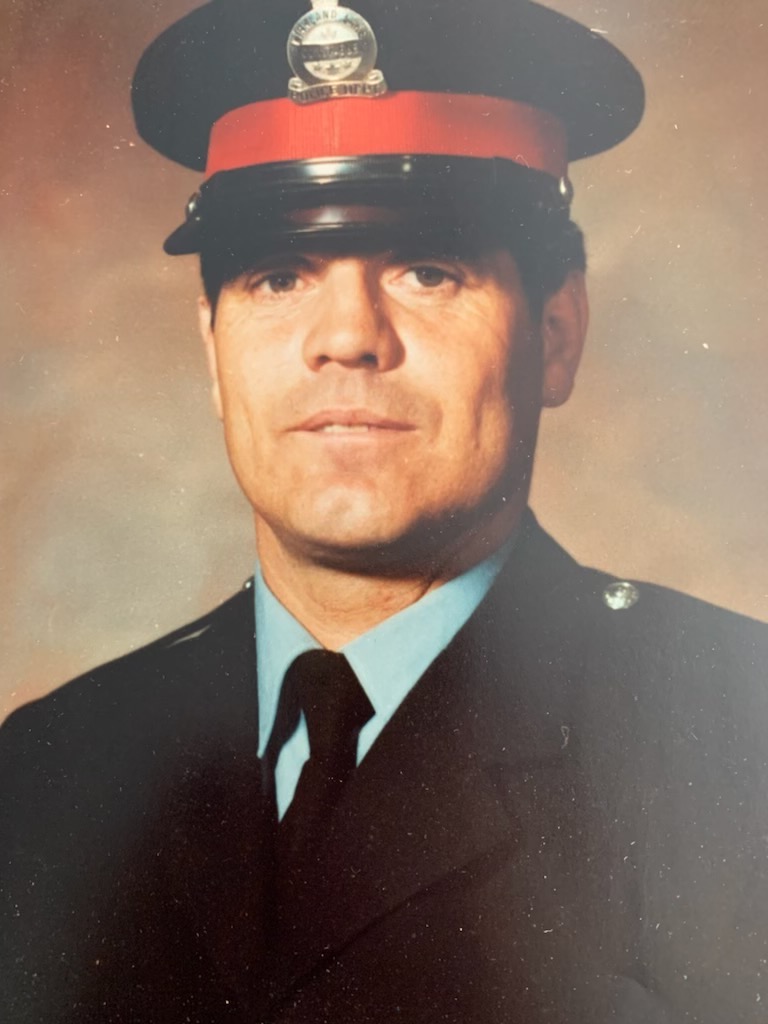 Jack was extraordinary, charismatic and an extremely generous man.  He had a passion for his work as a Kirkland Lake Police Officer
where he served for 27 years and was honoured to receive the Police Exemplary Service Metal from the Governor General of Canada.
Jack had a wonderful love for music and travelling which gave him the opportunity to meet people from all over North America.
He enjoyed sharing a good conversation with all of the people he met, many of which would never forget his amazing spirt for life.
He will be sadly missed by all who knew him.

Cremation has taken place and there will be no service or visitation.
A Celebration of Jack’s Life will be held at a later date.
Condolence messages may be shared at www.ainsworthfuneralhome.com
Memorial Donations to the Alzheimer Society of PEC would be appreciated by the family.