Back to Obituaries/Notices
Walker, Leonard 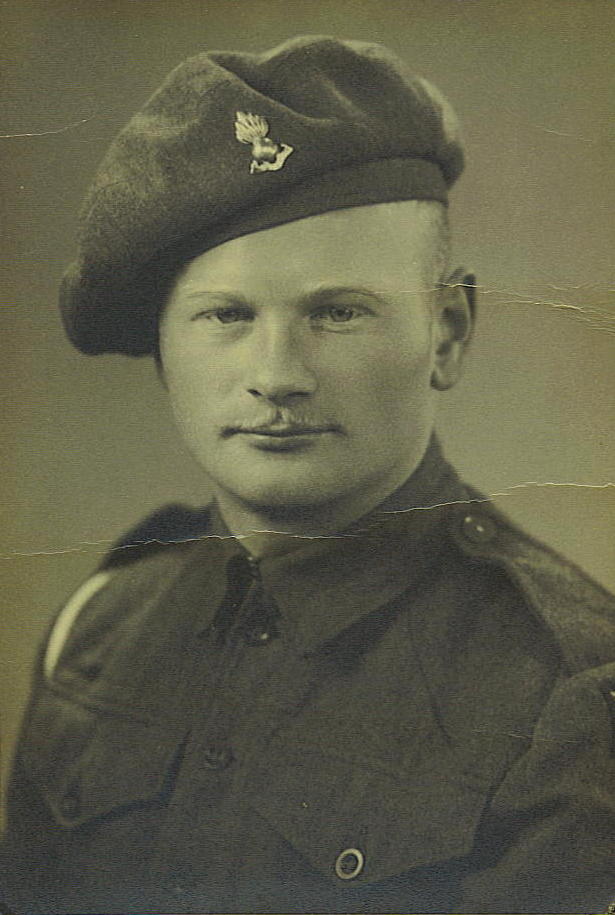 Formerly of Lympstone in Devon, England, and more recently of Wellington, Leonard passed away peacefully at the H. J. McFarland Memorial Home in Picton at the age of 90. Dearly beloved husband of Iris for 63 years. Loving father of Andrew (Susan), Susan (Andrew) and Tina (Reg). Doting grandad of Myra (Michael), Carol (Toli), Mandy (Mark), Abigail (Steve), Victoria (James), John and by extension Susan, Nancy (Dennis), and Cathy (Mauro). Proud great-grandad of Carissa, Owen, Zoe, Oscar and Justin. Dear brother-in-law of Joyce and Josephine (Mike), uncle of Paul (Caroline) and Nicola and cousin of Gloria. Leonard was an account manager at John I. Jacobs & Co. Ltd. in London, England for over forty years. His career was interrupted when he was 19 and war was declared in September 1939. Already enlisted in the Territorial Army, Leonard was immediately sent to France with the British Expeditionary Force--he was amongst the last to be evacuated from the beaches at Dunkirk. After training as a radio operator in tanks, he returned to France during the D-Day landings where his unit immediately took up positions in the line and saw much action until peace was declared in May 1945. After demobilization he returned to London where he met and married Iris Ball, a Canadian who had moved to England with her parents. Leonard and Iris settled in Surrey where they raised their family, then retired to Devon before realising a life-long dream and moving to Canada, settling in Iris?s home town of Wellington. Dedicated, loyal, generous and meticulous in all he did, Leonard was devoted to his family, a talented musician, keen biker (before it was traded for a pram), avid gardener and a passionate sailor with ready charm and a quick wit. He will be remembered with love, respect and admiration.

The family would like to extend special thanks to Dr. Johannsson and the staff at H. J. McFarland Memorial Home for their compassionate and dedicated care of "blue eyes?.

Family and friends will be received at

at the funeral home.

Memorial Donations to the H. J. McFarland Resident?s Fund would be appreciated by Leonard?s family.

Online condolences and donations at www.ainsworthfuneralhome.com