Back to Obituaries/Notices
Taylor, Kenneth

It is with deep sadness we share the news that
KENNETH TAYLOR
passed away on June 22nd,2018
at the age of 83 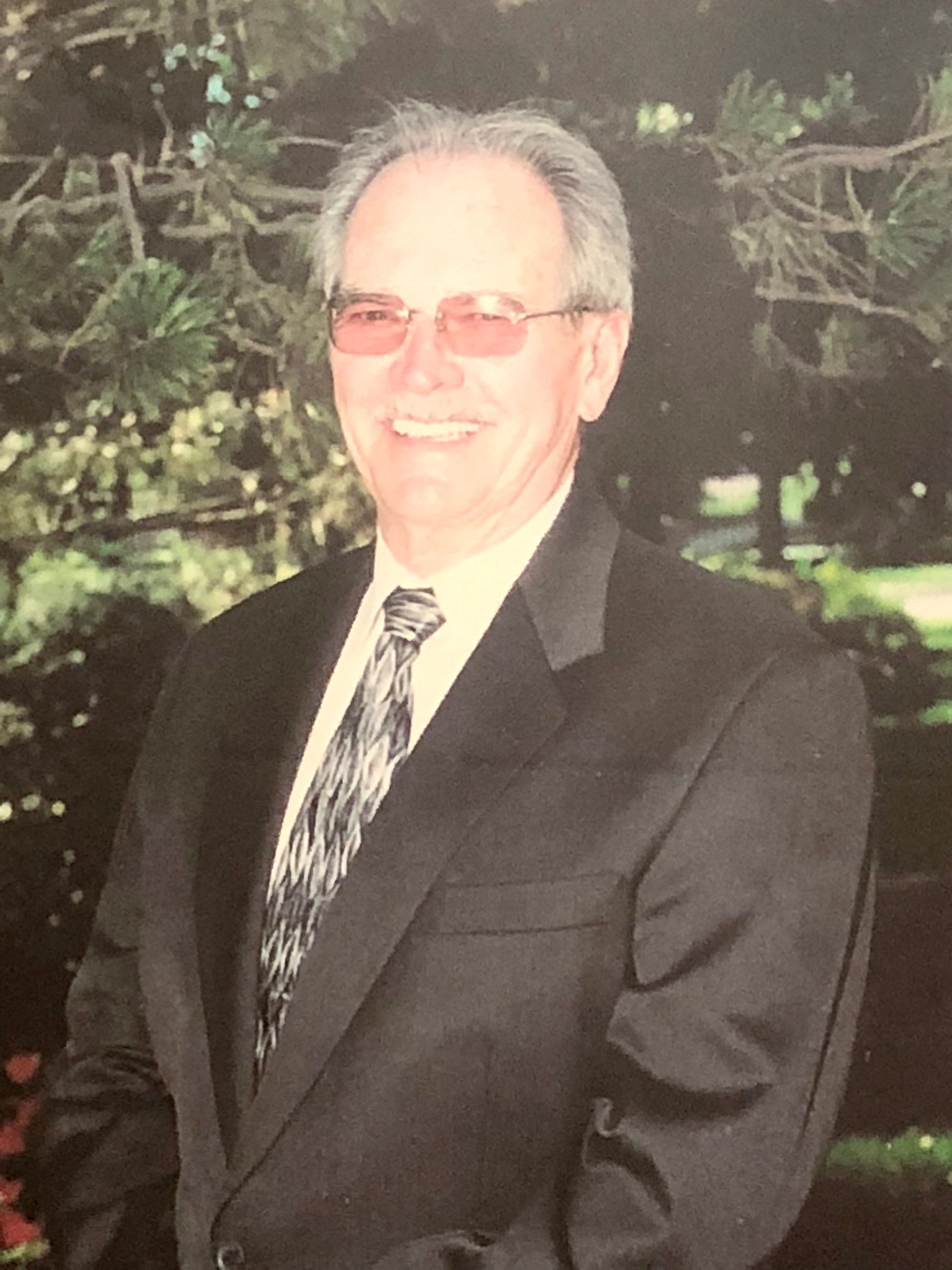 Ken passed away with his loving wife Joan at his side
after a lengthy battle with Cancer.

Ken is survived by wife Joan of 32 years and step children Thom Jackson and Nanlee Wood Stevenson (Dave).
He will be sadly missed by his dog, Jaguar and 3 cats – Houston, Gordie and Gracie.
These animals stuck to Ken until the very moment he was moved to the Hospice Prince Edward.

Ken was born in Moose Jaw, Saskatchewan and resided in Swift Current, Saskatchewan
until the age of 10 when he moved to New Westminster, BC and later White Rock, BC.
Ken moved to Ontario in 1955 and upon retirement he and Joan moved to Wellington in 2008.
Ken was predeceased by his mother Edna Taylor.

Special thanks to Jennifer Hall, Brad Gunn, the staff at Hospice Prince Edward
and all the Personal Services Workers that cared for Ken in his time of need.

As per Ken’s wishes cremation has taken place.
Friends may gather with the family at the
AINSWORTH FUNERAL HOME,
288 NOXON AVENUE, WELLINGTON
on Friday, June 29thfrom 10:00 a.m. – 12:00 p.m.
Remembrances will be shared at 11:00 a.m.
Memorial Donations to the Wellington Legion Br 160 Poppy Fund or
Hospice Prince Edward would be appreciated by the family.
Online donations and condolences at
www.ainsworthfuneralhome.com