Back to Obituaries/Notices
Goodwin, Walter

Passed away surrounded by his family
at Hospice Prince Edward, ON
Thursday, May 4th, 2017 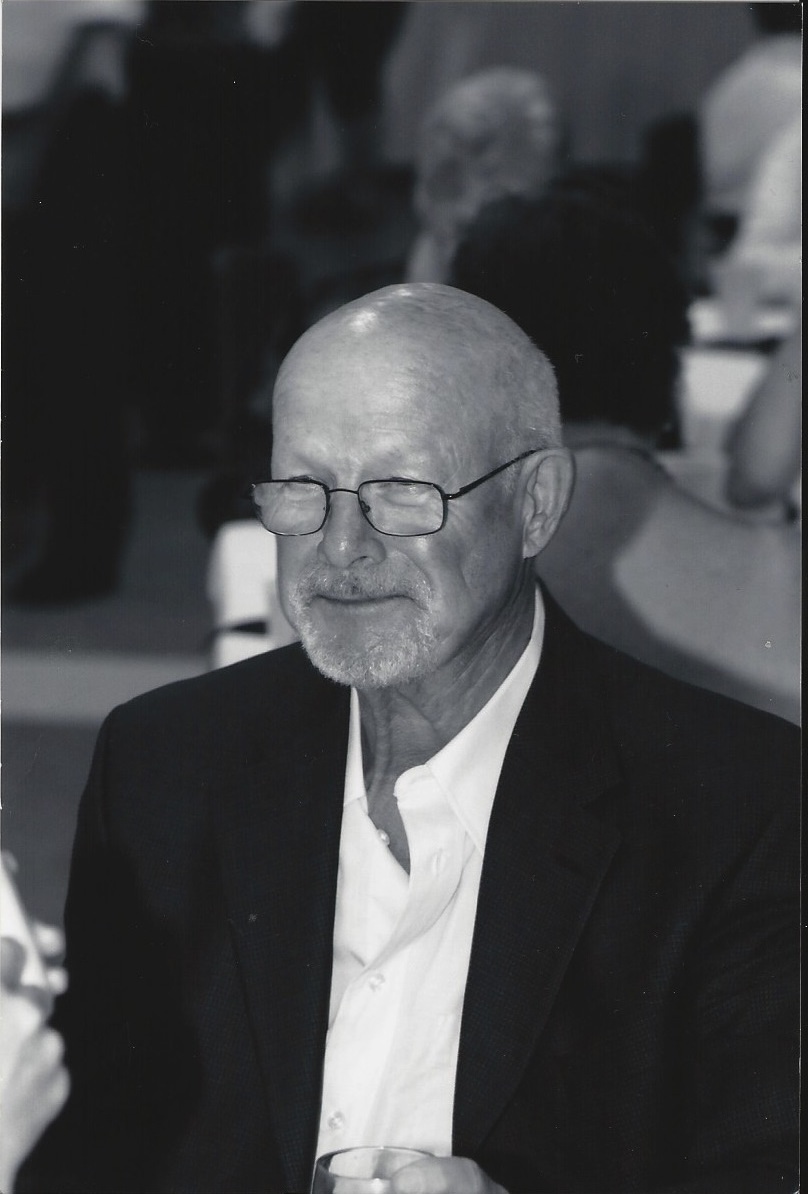 WALTER GOODWIN
At the age of 80

As per Walter’s request cremation has taken place
and there will be no visitation or service.
Memorial Donations to Hospice Prince Edward
would be appreciated by the family.