Back to Obituaries/Notices
Brooks, Jack 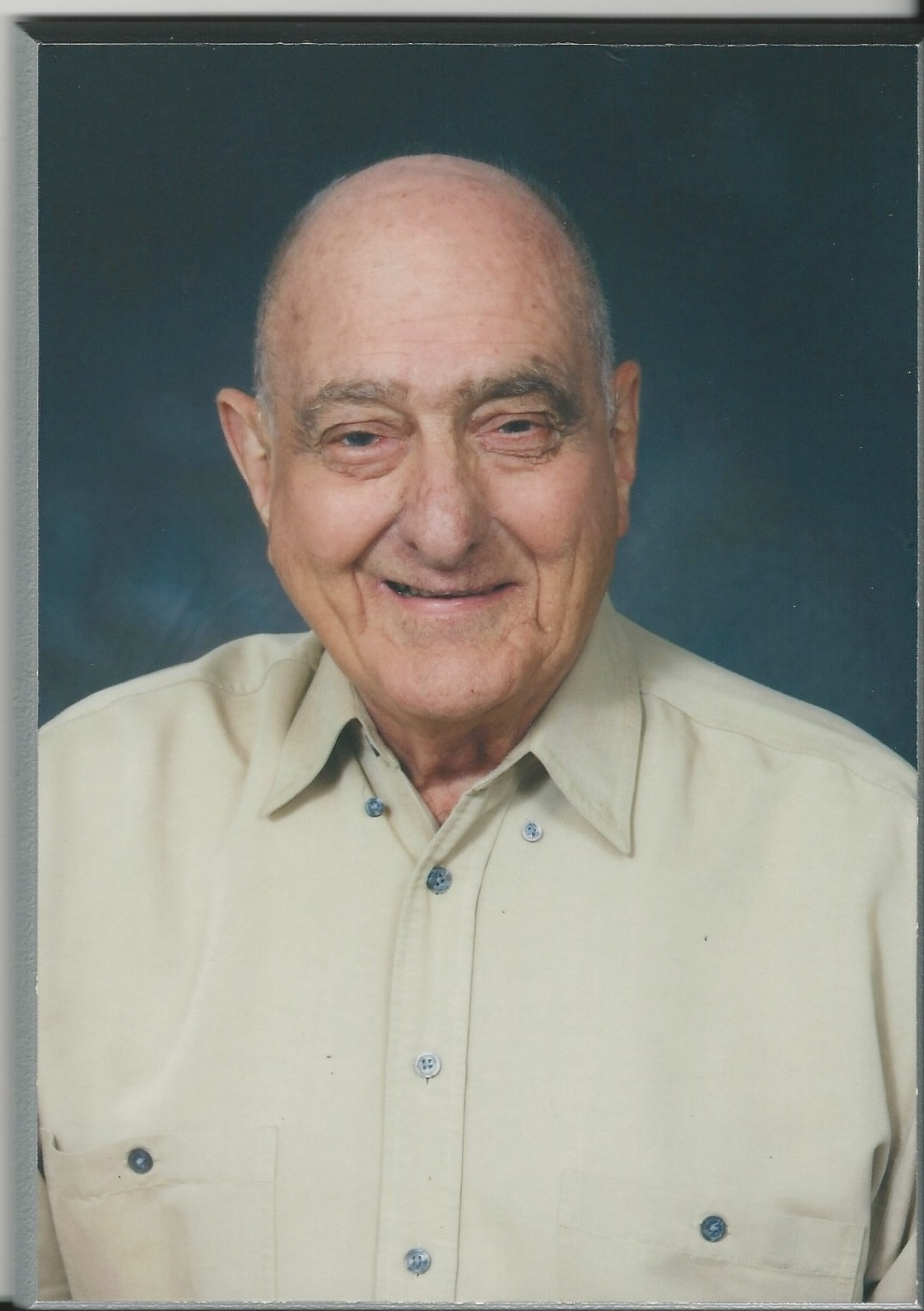 A Celebration of Life will be held at the
AINSWORTH FUNERAL HOME,
288 NOXON AVENUE, WELLINGTON
on Tuesday, November 22nd, 2016 at 11:30 a.m.
followed by a reception at Wellington on the Lake Recreation Centre.

In lieu of flowers the family requests donations to the
Prince Edward County Memorial Hospital Foundation.
Online donations and condolences at
www.ainsworthfuneralhome.com

Memorial Donations may be made payable to PECM Foundation
and mailed to  PECMH Foundation, 403 Main Street, Picton, ON  K0K 2T0