Back to Obituaries/Notices
Robertson, Peter

It is with great sadness that the family announces the passing of
Peter (Martin) Robertson
on the 2nd of November 2022. 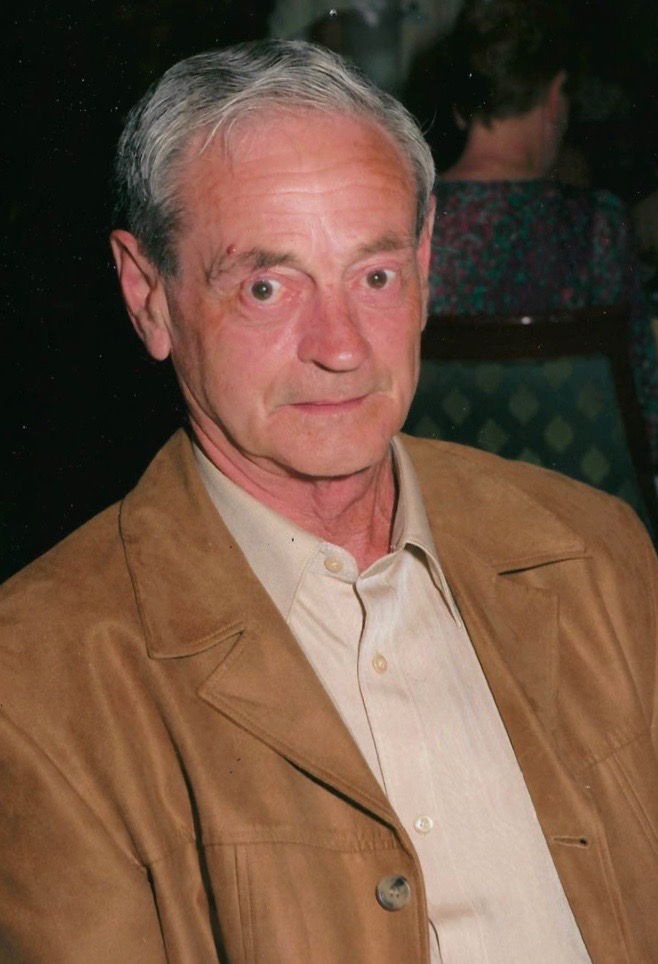 Peter was born in Gananoque on September 24, 1939.
He was predeceased by his parents Arthur (Bus) and Vera Robertson
and his sister Mary Elizabeth (Biz) Robertson of Gananoque.

He was a Gananoque boy and was very involved in the Gananoque Canoe Club and coached Hockey there for many years.
He worked as an estimator for a construction company and then had a career as a building inspector
both in the Gananoque area and later in Tottenham.
He married Alida (Boon) July 31, 1982and they moved to Prince Edward County in June 1988.
They operated Big Island Bed and Breakfast for 10 years.
Peter worked as project manager for the Wellington on the Lake development as it began.
He worked there for 8 years and then started his own construction company locally and retired at age 76.
Peter and Alida enjoyed travelling and spent several winters in Costa Rica where they volunteered and enjoyed their many friends.

Peter was a loving father to Brad and Tricia Robertson of Cornwall,
a loving step father to Anita Dyke (Gary), Joe Lierman (Evy), and Amanda Aman.
Loving Grandfather to Quin, Evan, Joe, Jillian, Alexandra, Holly and great granddaughter Ryan.
He was a loving brother to sisters Onnie Coulter of Kingston and Kathy Gilmour (Brian) of Burlington.
He was a beloved uncle to his many nieces and nephews.

A Celebration of Life will be held at the
Wellington Legion on Saturday November 19th, 2022 from 2-5pm.
Donations to Hospice Prince Edward will be gratefully received.
Online condolences may be shared at www.ainsworthfuneralhome.com
Arrangements in the care of the
Ainsworth Funeral Home,
288 Noxon Avenue, Wellington