Back to Obituaries/Notices
Seymour, Sheila 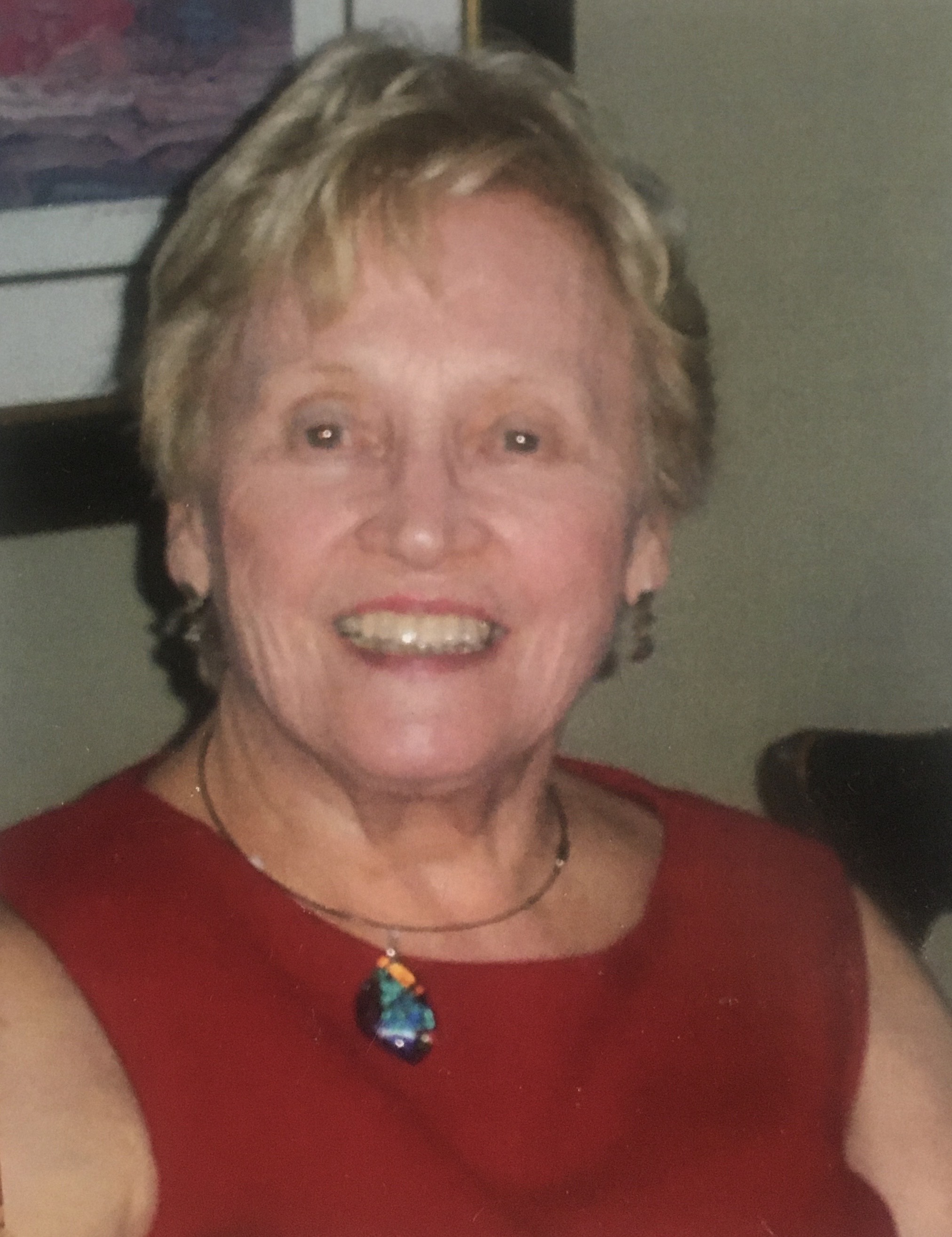 It is with sadness that we announce the passing of Sheila Seymour,
retired history teacher, intrepid traveller, and a great friend to all who knew her.

Sheila was born August 1, 1933, in Toronto, to Jack and Eva Siberry, both born in Northern Ireland.
She attended Moulton College, and later, Victoria College at the University of Toronto.
She graduated in 1955 with a Bachelor's Degree with Honours in History, and completed her Master's Degree in History in 1968.

As a teacher, she was compassionate and highly respected, inspiring both students and colleagues alike.
She began her career at Harbord Collegiate, later moving to Riverdale Collegiate,
where she became Head of the History Department until her retirement in 1989.

Sheila travelled extensively. In addition to Europe, India, and Australia,
she made trips to Russia (1959) and China (1973), long before visiting these places became more common.

Sheila was an avid supporter of the arts and of artists. Her collection of Majolica pottery brought her much joy,
and she and Tom enjoyed collecting art from independent artists in Toronto and Prince Edward County.
Sheila loved all animals, and was devoted to her cats Charlie, Prince Edward, and her dog Poppy.

Her husband Tom meant the world to Sheila. They met as teachers at Riverdale, were married in 1976,
and enjoyed life together in Toronto, in the County, and on many trips abroad.
Sheila and Tom were gracious hosts and loyal friends, making life more interesting for everyone they knew.

Tom supported Sheila unfailingly as her health declined in the past decade.
Though his passing in 2020 was an immeasurable loss to Sheila and to all who loved him,
we take comfort that Sheila is now with Tom again.

A Funeral Service will be announced and held at Wellington United Church, Wellington, Ontario
at a later date in the spring. As well, a Celebration of Life will be held in Toronto.
Please look for updated details at www.ainsworthfuneralhome.com.
Online condolences may be shared there as well.