Back to Obituaries/Notices
Whittaker, Roger 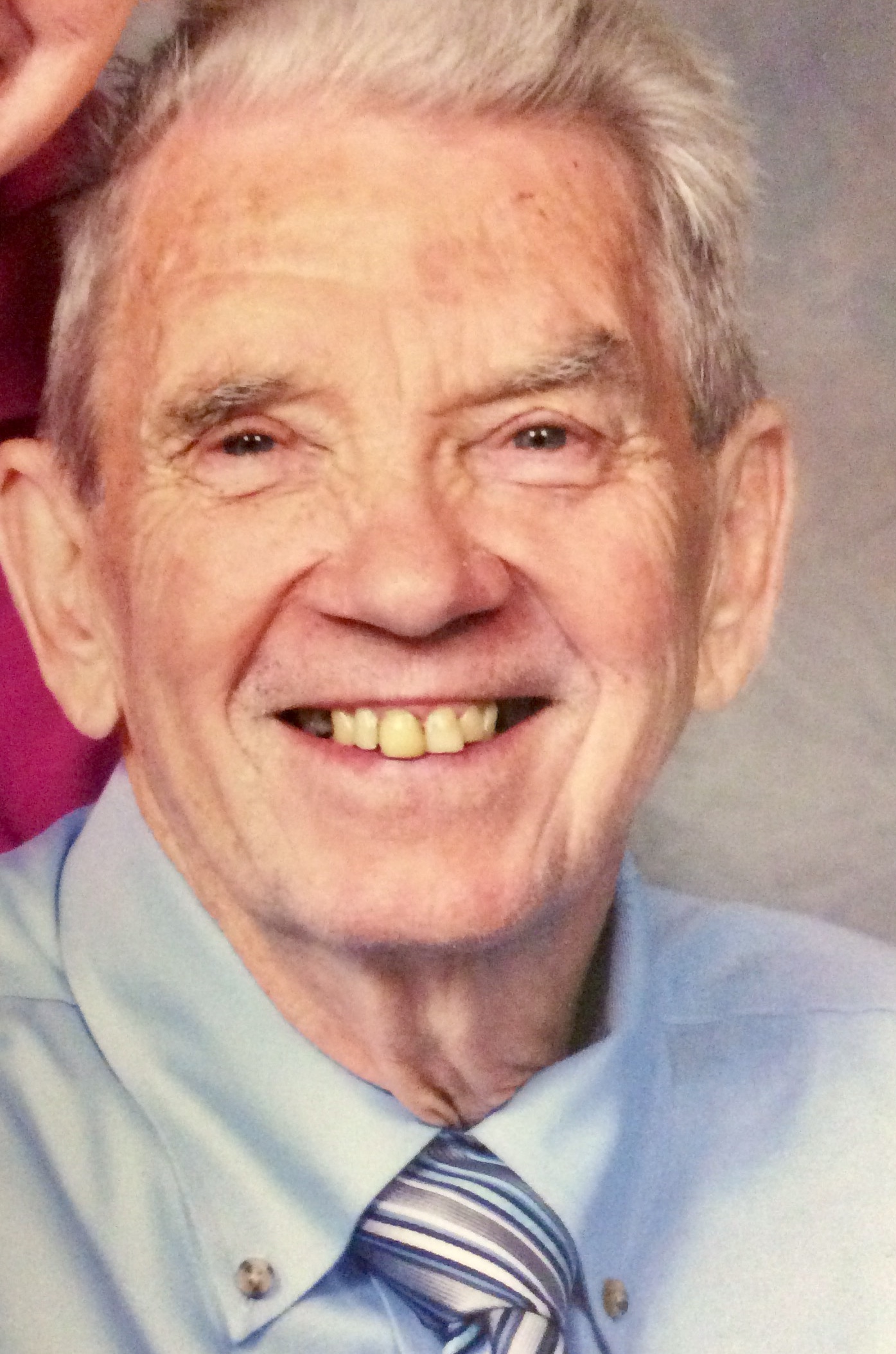 Roger was a newspaperman. He worked his way across Canada: The Trail Times,
The Kamloops Sentinel, Saint John Telegraph Journal, Peterborough Examiner, Winnipeg Free Press,
then lastly at the Toronto Star as a copy editor for 14 years.
After retirement, he worked at the Wellington Times for 10 years.
His book of poetry, Rambling, was self-published in 2017. He loved classical music, jazz, puns, dogs and cats.
He was a competitive runner and an avid cyclist.

His family thanks the Picton Hospital staff, the PSWs of St. Elizabeth and the VON for their kindness and care,
as well as the staff at West Lake Terrace. In the last year we relied on the support of our friends in Wellington.

A Celebration of Roger’s life will be held at a later date.
Spring Interment Wellington Cemetery.
Memorial Donations to the PECM Hospital Foundation
or the Alzheimer Society would be appreciated by the family.

Memorial Donations to the Prince Edward County Memorial Hospital Foundation "Back the Build"
may be made by cheque and mailed to 403 Main Street, Picton, ON K0K 2T0 or online at http://weblink.donorperfect.com/For_the_new_hospital